Held within the Beaverbrook Library, the Foundation archives contain collections of Beaverbrook’s own papers, political papers of historical importance and political cartoons.

In his Will of January 1964, Lord Beaverbrook left all his political papers to the Beaverbrook Foundation, resulting in the Beaverbrook Library being established in 1967, originally at the back of the Daily Express building.

Built on Beaverbrook’s collection and on subsequent additions from a range of sources, the Library represents one of the more important privately owned historic collections, the majority of which is now held in the Parliamentary Archive.

This substantial collection contains correspondence and a variety of papers, photographs and other images, maps and a few artefacts covering all aspects of the life and work of Lord Beaverbrook.

Bonar Law (1858-1923) became leader of the Unionist Party in 1911 and subsequently served as Secretary of State for the Colonies in 1915, Chancellor of the Exchequer 1916-1918, Leader of the House of Commons 1916-1921, and Prime Minister in 1922. The Bonar Law papers are of great interest, particularly in relation to the Unionist Party and Unionist opinion between 1911 and 1923. Major topics covered include party organisation, tariff reform, the Irish question, the conduct of the war, relations with the Coalition Liberals and post-war home and foreign policy.

This collection comprises the political papers of David Lloyd George (1863-1945). The papers are arranged in 8 sections:

These are the political and personal papers of John Colin Campbell Davidson (1889-1970), 1st Viscount Davidson. The Davidson papers are of interest not only because of Davidson’s work as Chancellor of the Duchy of Lancaster and Chairman of the Conservative Party, but also because of his close association successively with Lewis Harcourt, Andrew Bonar Law and Stanley Baldwin, which led to the preservation of some of their office papers amongst Davidson’s papers.

You can find out more about the Beaverbrook Library collections by visiting www.portcullis.parliament.uk, contacting the Parliamentary Archive via email, archives@parliament.uk, or calling 020 7219 3074.

The Foundation holds what is widely regarded as one of the most important collections of over 8,000 twentieth century British political cartoons, including work by: 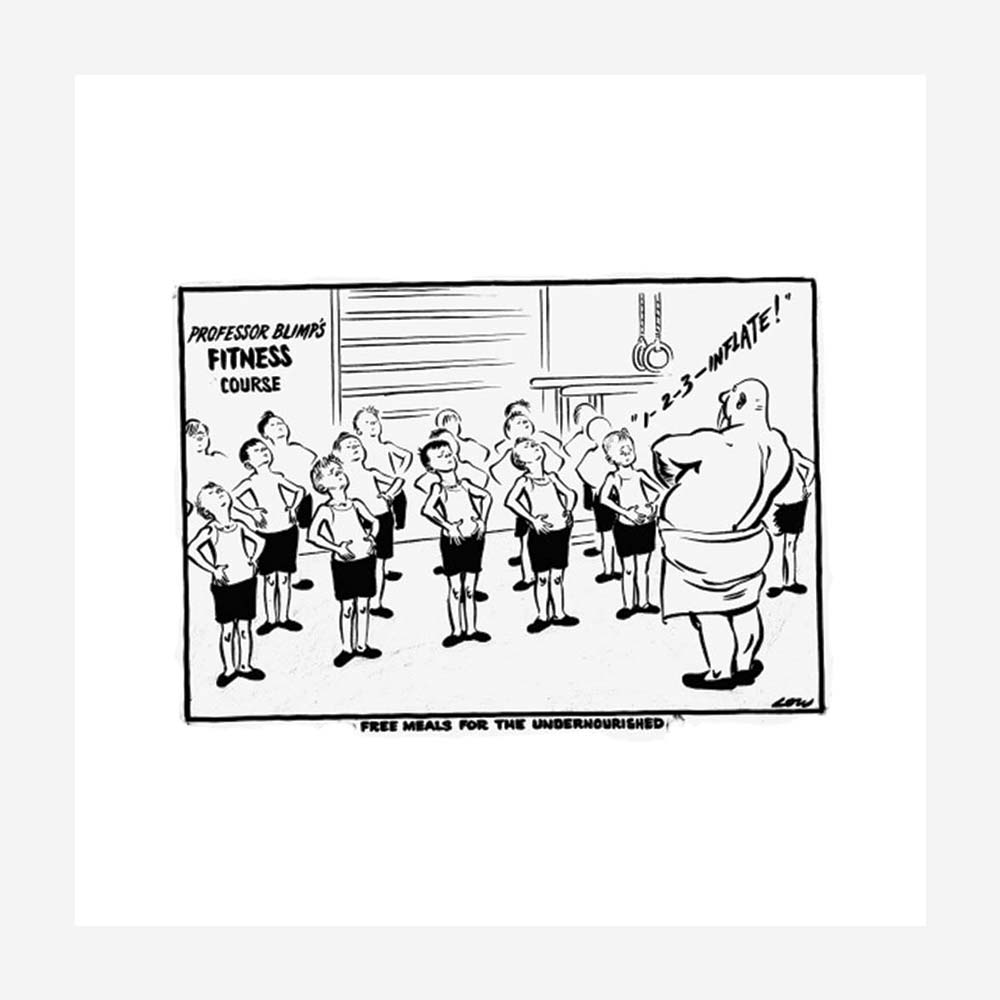 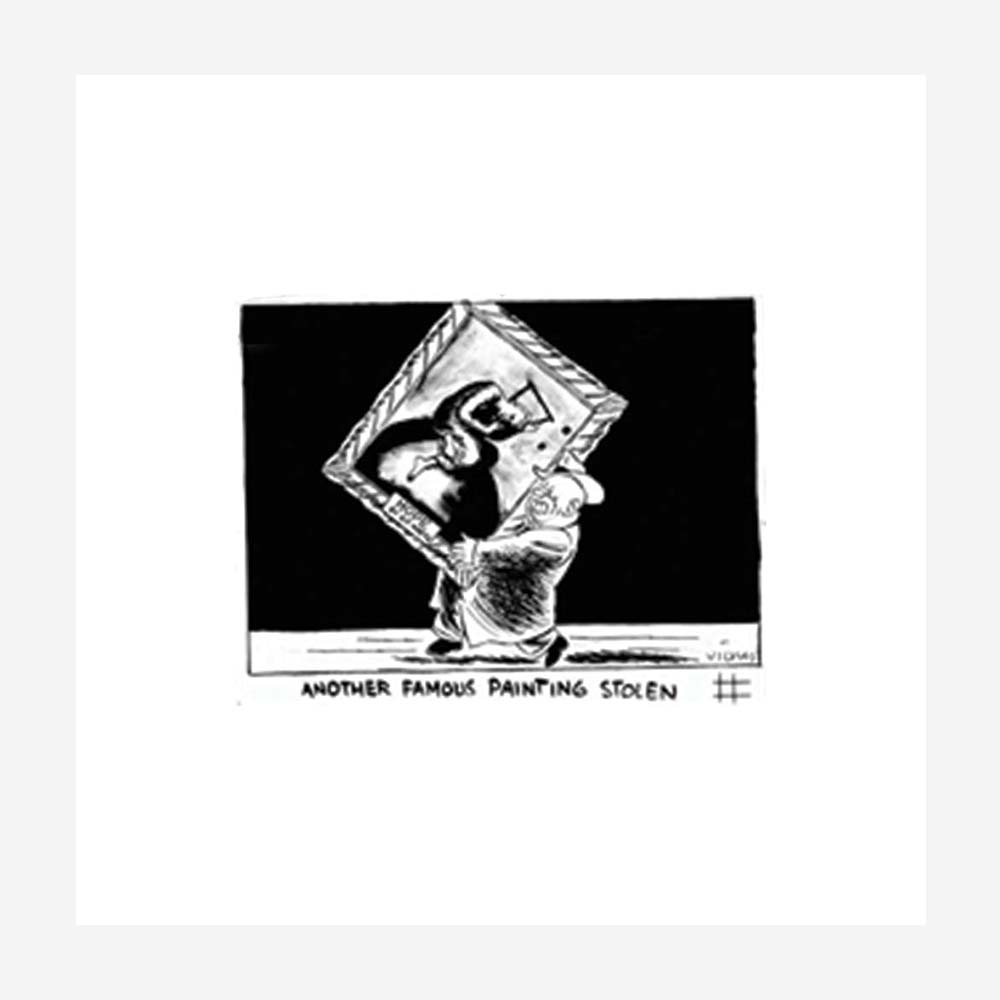 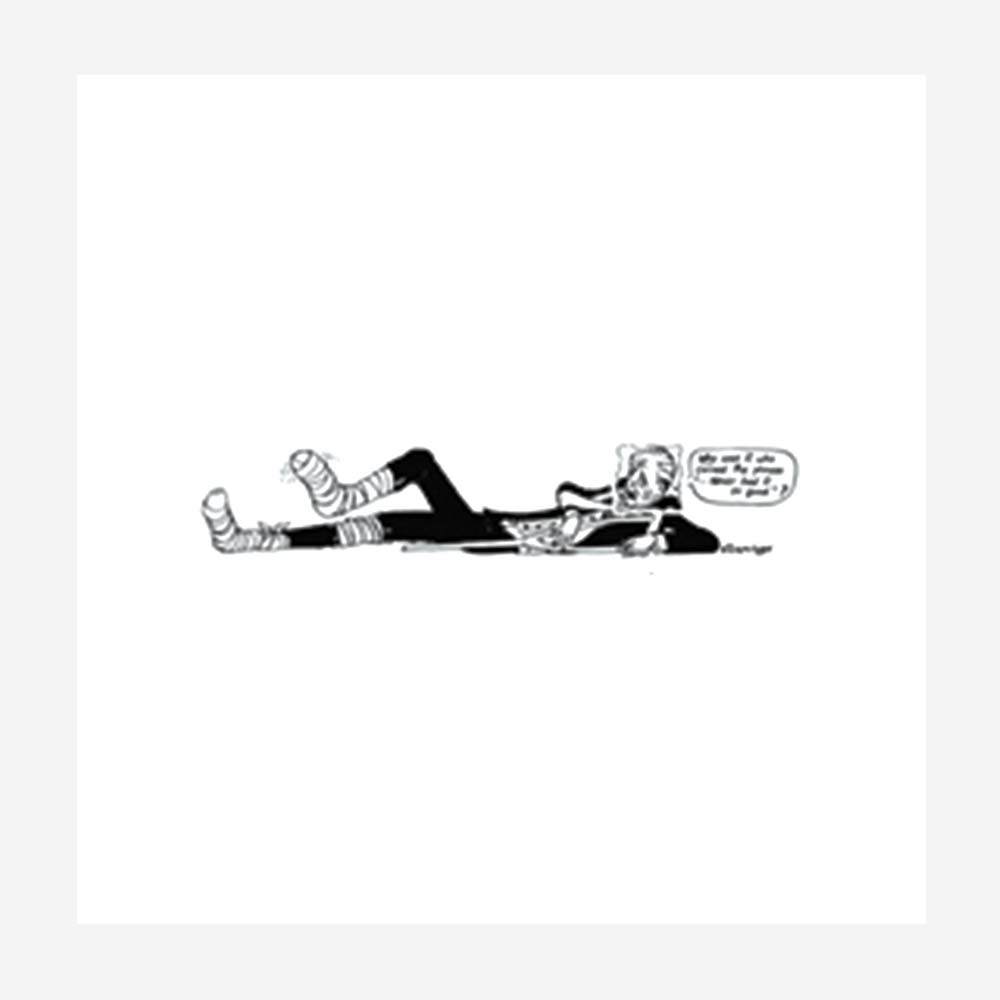 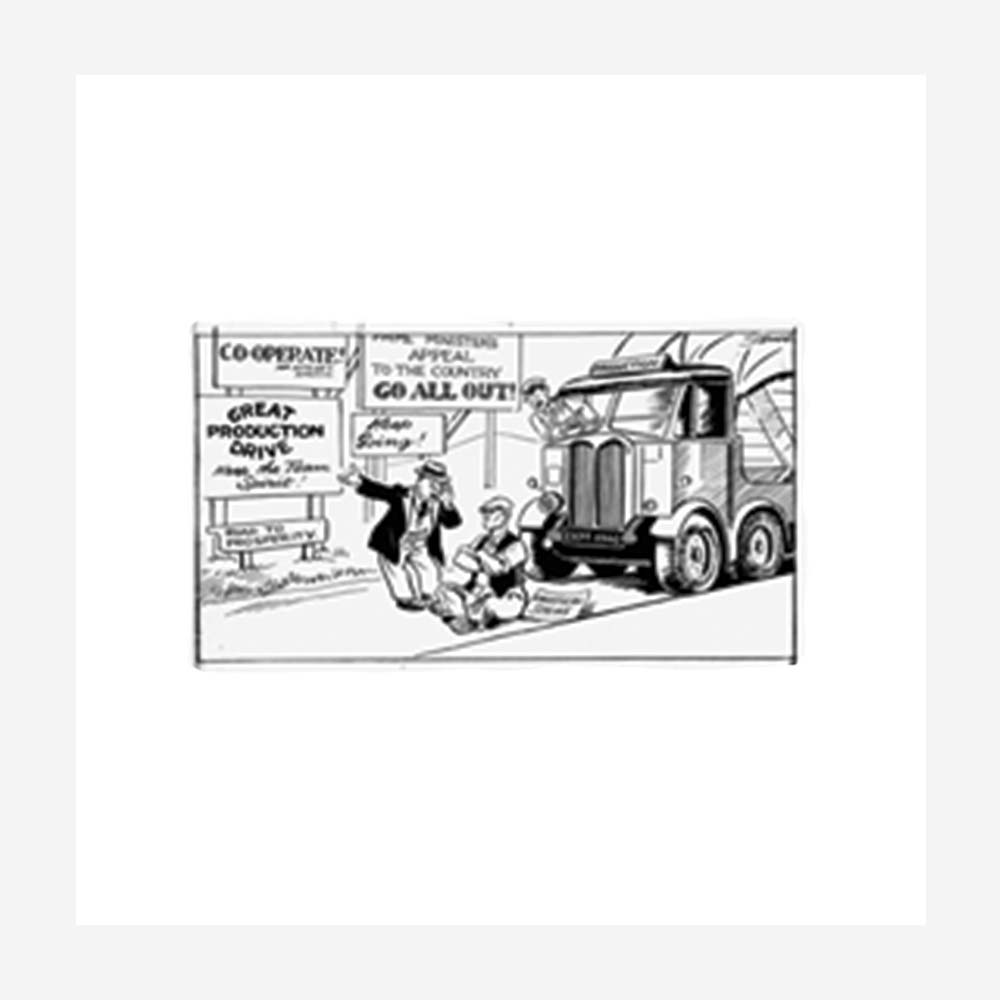 Selections from the collection are exhibited periodically and are sometimes made available to third party exhibitions. Exhibitions have included events at the Houses of Parliament and the Cartoon Museum.

The Foundation is currently updating the digital records of the cartoon collection, which will be available in due course.